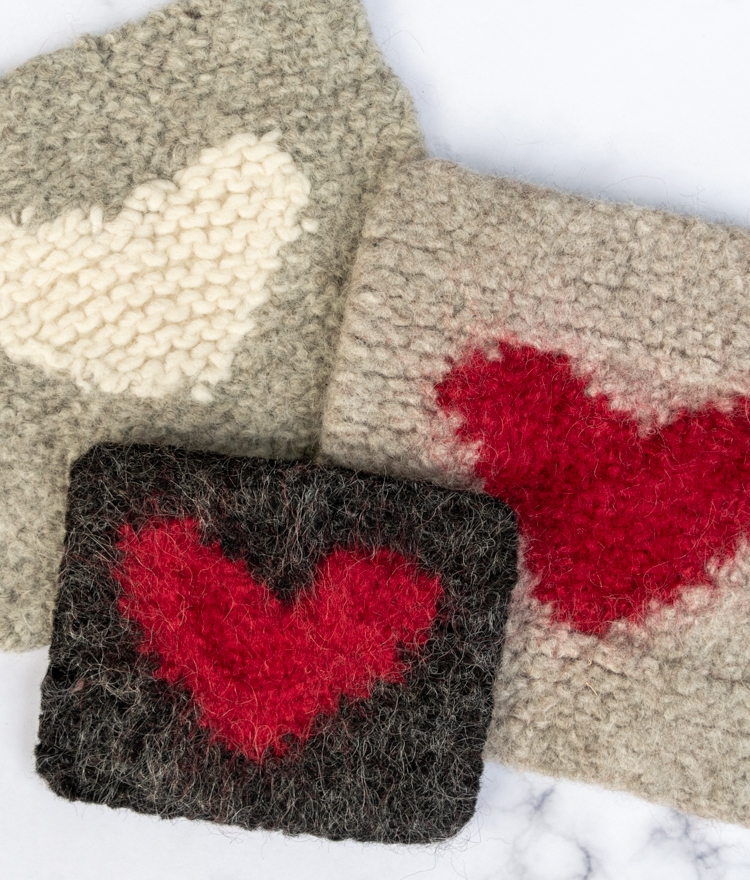 There’s little downside to messing up…

I’ve been thinking a lot about failure lately. A few weeks ago my idea for a Valentine’s project didn’t develop into anything amazing (see the pic — they look worse in person). I kept working at it and working at it, putting in hours, and it just never achieved liftoff. Rough.

I’m pretty new to the whole blogging thing so the ritual of trying to come up with a great project on a deadline was really weird for me. Then the idea of putting up something that I didn’t think was so great …well, that really didn’t feel good.

In the end, after much gnashing of teeth and rolling of eyes, I decided I’d rather post nothing than have it be crap. The web has enough crap content already, and it’s my site.

I get to decide.

A lot has been written and said lately on the topic of failure. A new podcast I’m enjoying did an episode on it this month. Failure is one of those buzzwords you can’t seem to escape. Fail forward, fail up, fail fast. You’d think it was fun, or even preferable.

But I actually agree, at least in terms of making things — crafting, baking, gardening — failure is a great thing. Maybe it’s not even the right word in this context since it’s just so integral to the experience?

When making things, there are some important aspects to failure:

Frequently I will walk away from projects for years if they aren’t going the way I want.

Then every so often I’ll pull them out when I’m going through stuff, marinate a bit on what to do, and either shove the pieces back into the closet or get inspired.

To be honest, this is one of my favorite things: mulling over how best to show off a particular fabric or yarn or plant or whatever. This is the part that’s play. If everything always turned out exactly as you thought the first time, where’s the fun in that??

Making things, whether out of fabric and thread, flour and butter, or plants and soil, is great practice at failing and trying again, trying something different. And if you embrace a learner’s mindset, and have persistence, then the process becomes the fun part. Once you have that, you’re golden.

If you’ve never heard J.K. Rowling’s commencement speech at Harvard on the benefits of failure and the importance of imagination, I recommend it. You can watch it here. It is an excellent speech, and at the very least is likely the only commencement speech ever to include the words “gay wizard.”

Now go mess some stuff up. 🙂

If you want to know more about my blog, check out my about page!

This site uses Akismet to reduce spam. Learn how your comment data is processed.